Develop Discernment When Choosing Your Battles 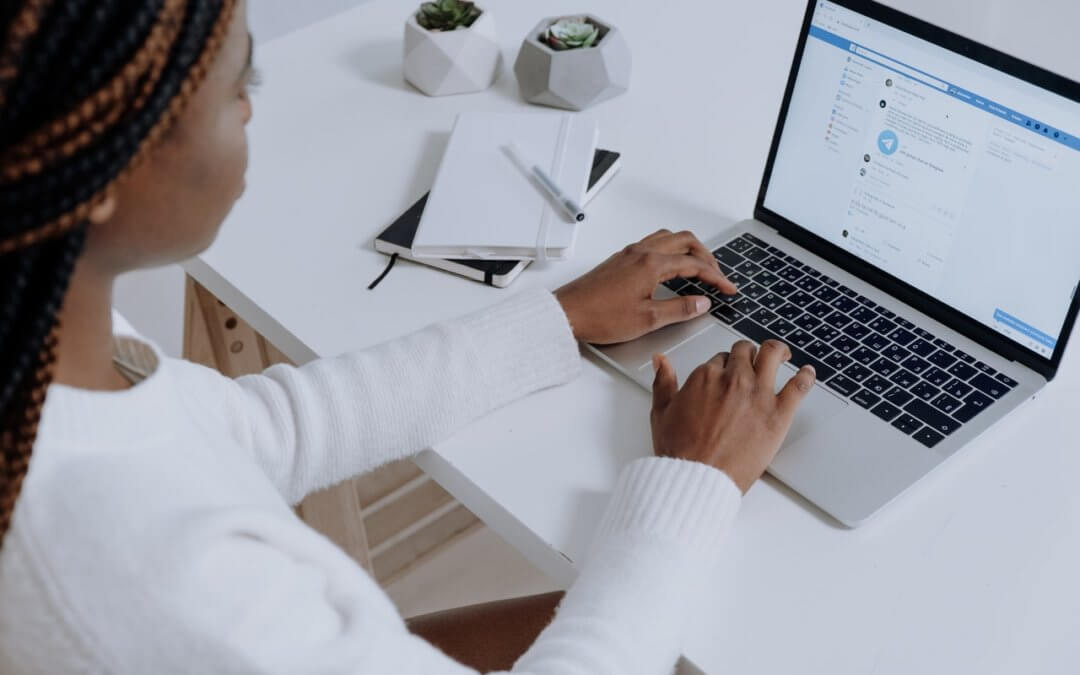 Facebook used to be my nemesis until I grew to understand what I perceive to be its etiquette.

I used to post a comment to someone’s opinion via their originating post that questions said opinion, and before I knew it I’d be dreading my notifications because the originator of the ‘conversation’ has to prove me wrong.

The lesson in FB etiquette is: Disagreeing with a thread that I haven’t initiated on FB is rarely a risk worth taking.

Conflict, while sometimes necessary, is often a shame trigger.  And shame is probably the number one way we miss out on the good things in life.  It’s all-consuming.

This is why managing conflict is so important.  While I don’t recommend out-right avoiding it, I do recommend radical discernment around voicing objections and disagreements, especially in the town square that FB is.

I believe most people are hyper-susceptible to shame.  In fact, like it or not, the ability to feel shame seems to be a hallmark of mental health.  Malignant narcissists, for example, seem to be incapable of it.

The trouble is that for most people I know, shame goes into overdrive at the slightest provocation.

As divergent thinkers and creative entrepreneurs, we must protect our focus and energy as if our lives depend on it.  Which they do, when it comes to making a living in the zone of what we love.  Today I strive to adhere to a strict policy on Facebook: under no circumstances am I allowed to express a differing opinion to anyone unless they comment on a post I originate.

Does this amplify the bubble aspect of Facebook?   On the contrary, I don’t think so.  I think it will eliminate unnecessary noise and the blockage of your own opinion and others.  If you can separate and simply witness a differing opinion, you can certainly speak to it on your own page without naming names.  But engaging in an argument over your opinion?  Talk about a waste of time.

Ultimately, other than affirming others when you do agree with them when you start to engage in debate on Facebook, you’re asking for a shaming….because very few people take the time to filter their replies through ‘what would I say to their face in real-time?’ standards.

So why ask for a virtual punch in the nose?

The physical street requires a different litmus test of involvement.

Until recently, wearing a mask under your nose conveyed a lack of compliance with policies determined to be for the public good.  I tended to shift my seat away from these folks in the subway rather than confront them.  Because to my mind, if they were wearing the mask incorrectly, they either felt too put-upon already to receive the request to cover up as anything other than an unwelcome busy-body interruption.

Where I draw the line is on getting into ‘good trouble’, as the late great John Lewis called it.  One version of this is where someone else is being harassed or attacked.  I’ve shouted down many a man menacing another woman for example.  Believe it or not, such people are easily scared off, especially if you seem crazy enough.  Once, even though it was probably very risky, I got up and started walking towards a girl repeatedly punching another girl inside a group of teenagers while shouting ‘stop that!’.  Happily, some police got on at the next station and disrupted the incident, just as a young man from this group started walking towards me.

Yeah, perhaps that was ‘stupid’.  But I know what I can and can’t live with.

For the sake of my focus and energy, on the street, I can tolerate a nuisance.  I cannot tolerate a bully.