Seeing Past the Next Five Minutes 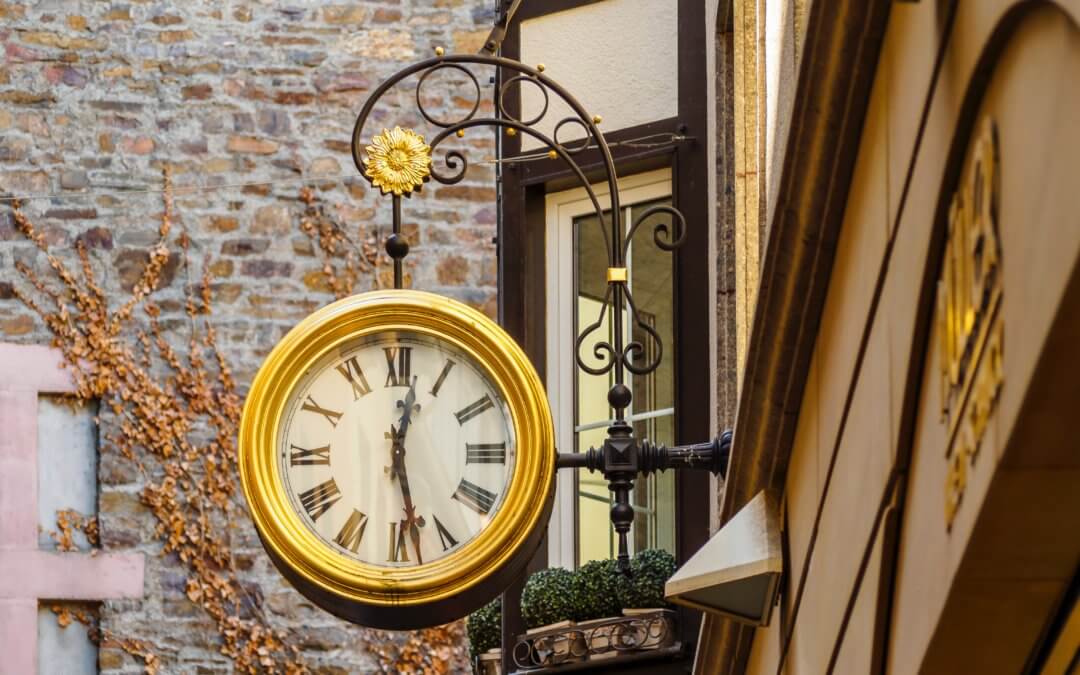 Do you sometimes feel at a loss when you finish a task or project?

Do you just not know what to do next?

That can be because deciding what to do next will entail thinking about the future, and what you want to create out of it.  What a responsibility!

This can be part of what makes transitions between tasks so arduous.  The toll of task switching is well-documented.  Your brain has to go through a period, no matter how imperceptible, of readjustment.  Which always takes longer than you think.  That’s why it feels so great to be in the midst of a project once you’ve attained momentum.  You’re in the middle of single-mindedly making meaning in your life… not having to decide what that is or will be.

I see now that the let down I used to experience between creative projects like acting or writing plays is due to the fact that I wasn’t clear about what I wanted my life to be like outside of what I was doing.

Now,  my mortality is more palpable.  It’s taken me a while to really grok that whether I plan for it or not, with any luck I could live another forty+ years.

If  I don’t plan for it, I could enter my dotage and be at the mercy of any number of things…poverty, isolation, fear, remorse, becoming a burden to my son….and I can’t have that.

One thing I’m certain of is that I want to stay useful as long as possible.  One bit of reassurance is that coaching lends itself to that.  In fact, as my therapist once said about his profession, “it’s a good thing to retire to.”

Which is great.  But how do I want my life to look and feel?

If you’ve had your dreams dashed at any point in your life (and who hasn’t unless you’re five), it can be scary to ante up again in the dream department.  What’s more, as they say, “a dream without a deadline is a fantasy,” but guess what a goal is: a dream with a plan behind it.

That’s what worthwhile vision work is, or should be…

The first stage of creating a plan.

Anyone can visualize or dream. The problem with the idea of “visualization” is that the word itself connotes literally seeing.  So then, how does someone blind since birth visualize?

By imaging on the sensorial level:  How do you want to feel in your body?  How do you want your environment to feel?  When you think ahead years and years, who would you like to have around?  Nobody?  A bunch of strangers and nurses?  Are you a joiner?  Do you want to live in a community with others? If so, what might that entail?  What if you need to be taken care of?  How do you need to set things up now, so that you live the rest of your entire life on your own terms?

Those are huge questions.  Yet even thinking past the next five minutes is a skill many of us never developed, at least situationally.   My mom really didn’t know how to think ahead and take action on behalf of her own future. In fact, she almost seemed phobic about doing so.

Again, I do know I want to be useful.  I believe she did too, which is why she worked well into her 80s.  But I also think her traumas left her wanting to be taken care of above all else.  I think PTSD can lend itself to so much chronic worry that the worrying itself pushes out any mental space for planning constructively.  As a result, while Sudoku helped her cope with anxiety, she didn’t develop any real interests with which to remain engaged.

What stops you from thinking ahead?

What will allow you to stop worrying, start dreaming, and then plan?

For your part, and mine, let’s agree to stop worrying, start dreaming, and then plan.