The Meaning of Things 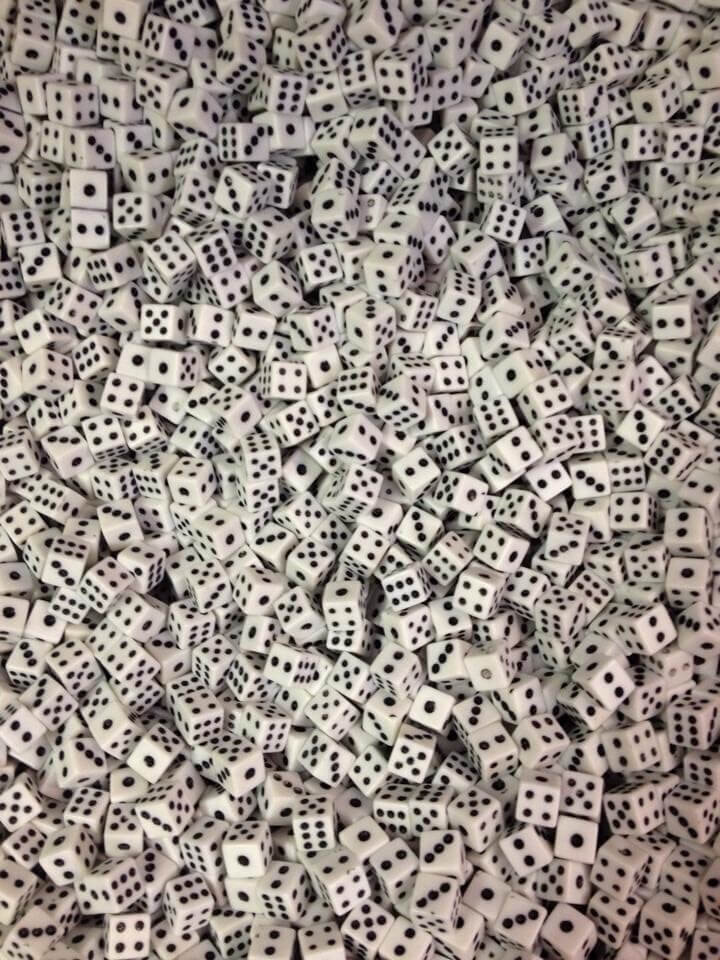 I threw something out today. It was a silk scarf. Grey, with a black and white square pattern. My grandfather wrapped his violin in it. I’d already sold the violin, which had felt like a betrayal and did not come easily. Even though I did it for the instruments own good; it was drying out. It already had developed a crack due to the heat in the apartment. As a kid I had played it and shown great potential. My mother always wished I’d take it up again. I knew that I wouldn’t.

But I kept the scarf. In an acting class, just the feel and look of it made me cry. Today, while experiencing true despair I came across it in my desk draw. It was all holes, held together here and there by the ancient fabric. I thought I might cut out a square of it but the silk fell apart at little more than a touch of a finger. Dust to dust. I kissed it, but couldn’t put it directly in the trash. The thought of snotty tissues, toenails and gum desecrating it directly would be like stoning my grandfather. So I put it in a shroud composed of a black plastic bag, tied that, and placed it in the trash basket by my bed. Then it was time to sit shiva. I had to go someplace and eat something. I sat in the kitchen and consumed some gluten free brownies along with a few intermittent roasted almonds. The somberness I felt after this seemingly small action reminded me of why it is so hard to get rid of stuff. Clutter has meaning. It has been said that we clutter to stop the passage of time. Instead we are buried by it. It takes a certain mental preparation to switch places with the sacred objects of clutter. Sometimes it helps to have a proper funeral.