Success is Not About You 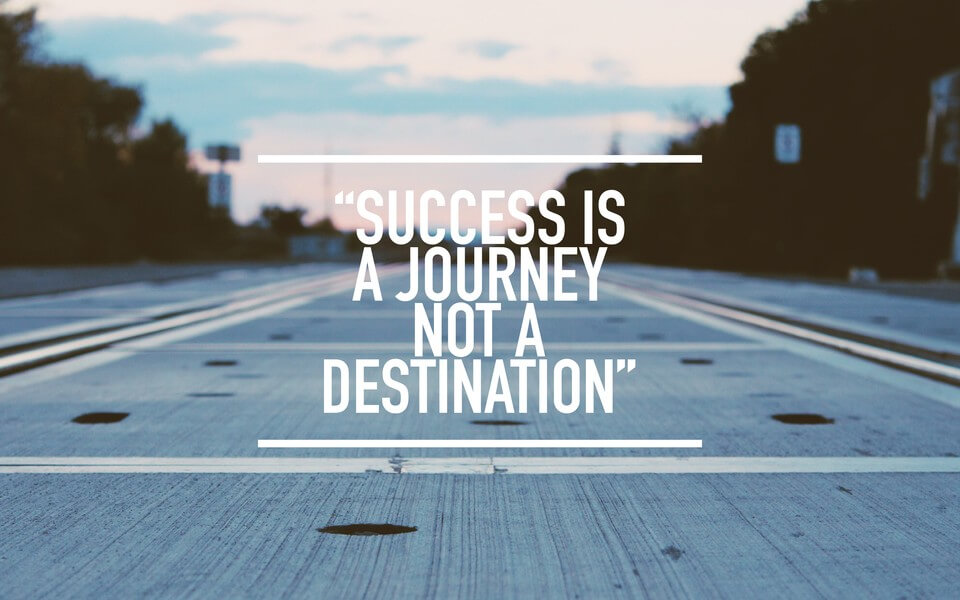 So I’m living with this teenager now.  Talk about a rocket ship of spiritual growth.

Things have gotten dicey since the hormones have started kicking in.  All the tendencies I’d hoped he’d grow out of still persist: But adolescents are really only, as my good friend and parenting coach Lauren Astor points out, “toddler adults.”  Still very much children.  Just like when they were in their ‘terrible twos’, tweens and teens really resent being told what to do. Even if it will keep them from getting infections, rotted and mangled teeth, dying or failing high school.

Only now, they can stay out late with their friends and take the subway.

I’m not the worst parent, or the best.  But in doing what I ‘should’ do when it comes to my son, I often step into power struggles to no avail.  We have officially entered the ‘I wish I had different parents and want to move out’ stage.

Just recently, things got more peaceful around here because I finally came to the realization that the more I worry about looking like a good parent, the worse things got.  That doesn’t mean I’ve begun turning a blind eye to my son’s development.  What it does mean, is that I put whatever I can in place for him to succeed and then love him unconditionally, whether my interventions ‘succeed’ or not.

There is a fine line between vigilance and tyranny.  My parental tyrant emerges when I draw the conclusion that my parenting choices earlier on have resulted in all of the problems my son has today, and by extension guilty of his every flaw as a human being. And if I don’t ‘fix him’ fast, I risk exposure. How oppressive is that!

We’re talking shame as motivation in other words.  Shame on him, shame on me… It doesn’t make for a happy life, and it doesn’t work.

When I realized this, I was able to relax and become much more effective because it’s not about me or how I look.  It’s about being there for my son in whatever way he needs me.  It doesn’t mean he won’t be pissed off at me or unhappy.  It means I give him that space while reassuring him that I’m not going anywhere.  It doesn’t mean I don’t have any boundaries; he can’t call me names or act out angrily while I stand there and take it.  It means when things get messy, that’s okay.

For the entrepreneur or artist, this translate to taking consistent, imperfect action towards an outcome having nothing to do with appearances.  If you’re worried about how you look doing something, you get hooked.  Perfectionism, procrastination, depression, you name it… it all stems from what a yogi I know calls Original Sin: self-rejection.

As professionals, we are fulfilling a need.  We are providing something bigger than ourselves.  We are solving a problem for someone or something in the world.  The best thing you can do vocationally is to get clear about the problem(s) you are solving and for what and whom.  Keep bringing your focus back to that.  Whatever we do is a creative expression given meaning by that purpose.

Once your attention shifts away from how you look back to the problem you are solving, you can proceed much more freely.

Because then you realize that the journey itself, is success.