What If I’m Boring? 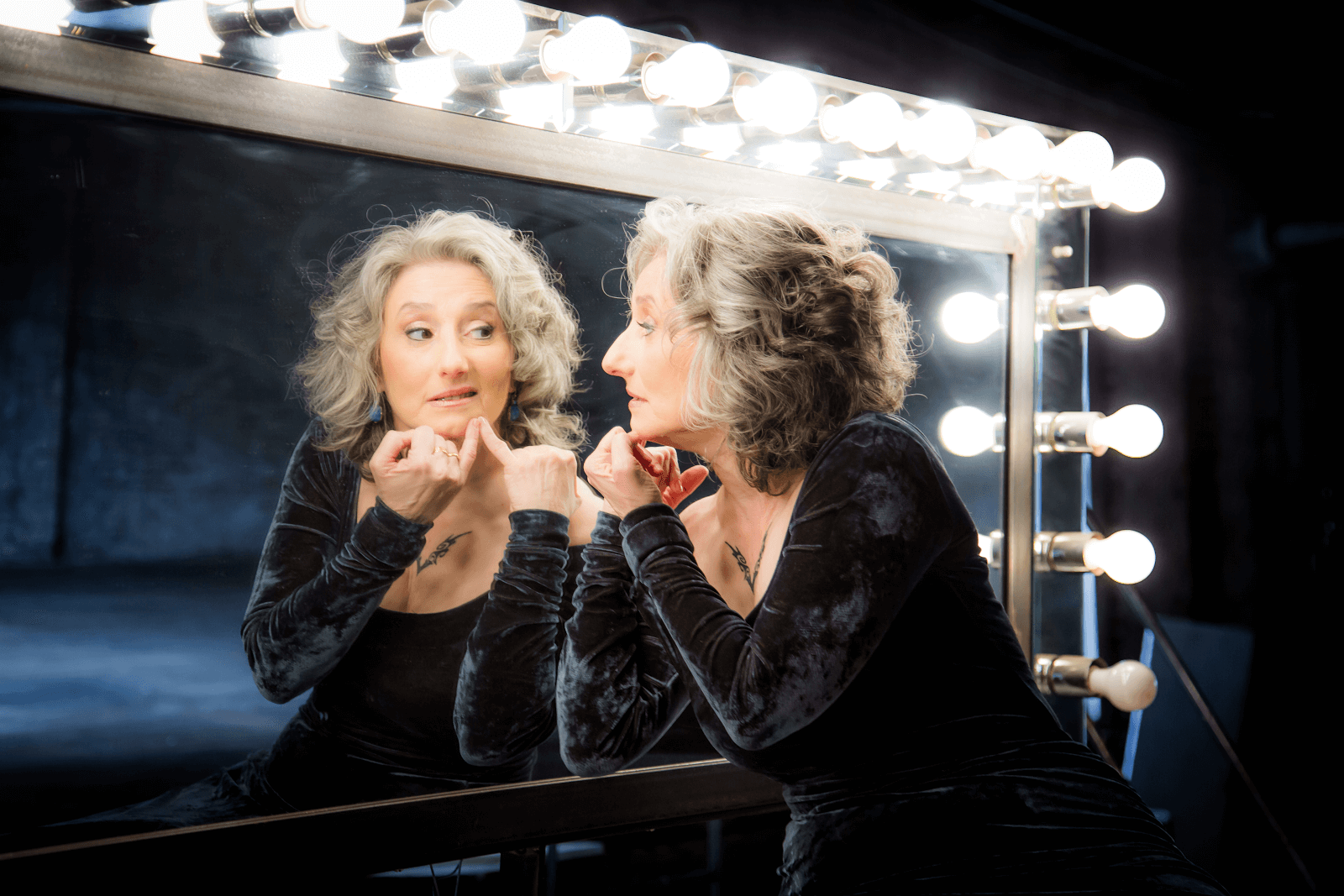 There are few things more interesting than one’s own state of mental imbalance. I would submit that most people would rather be miserable than bored. Myself included. Getting at this fact has taken many years of introspection and if I’m honest, talk therapy and compliance with prescribed psycho-pharmaceuticals.

Yep, ya read that right. I’m one of those lazy nutjobs who succumbed to the lure of the pill, rather than the rigors of naturopathic solutions. Not that I didn’t try–for years.  Homeopathy, acupuncture, macrobiotics, giving up sex to live in an ashram in the country, where I daily imbibed the great outdoors and partook of rigorous exercise, meditation and yoga…

Frankly, all of the above helped, and the principles of some of these modalities remain a part of my self-care arsenal to this day…or, since I’m being honest, two of them do: meditation and exercise to be precise.  But back in the day–when to me, meds were an anathema–eventually, despite my best efforts, my DNA would catch up and bite me in the ass.  Mine, like many peoples genetic heritage, is rife with bipolar disorder, depression, alcoholism,  paranoia, Aspergers, OCD, schizophrenia…all souped up by the inevitable PTSD engendered by such afflicted family units. Not to mention, in my case, being of the first Jewish generation coming out of WWII.

That recipe gives a raw foods diet a hell of a lot of push-back.

So what does all this have to do with boredom, you may well ask. Well, I derived a lot of inspiration out of being mentally ill. Ultimately, it derailed me from making smarter career choices and wreaked havoc in all areas of mine and other people’s lives. But there’s no denying that it also gave me a hell of a lot of material as a standup comic and a playwright.

Finally however, there came a day when I had to make a choice: be there for my son or die.  Well, fortunately that fundamental decision–if not its fulfillment–was easy. I did whatever it took, which included medication. And even then I held out against Big Pharma for a good long time until it became apparent that I couldn’t do the work I needed to do without it.

That last part, and Big Pharma in all it’s valid despicable-ness, is the ideology behind a meme that has been floating around the internet. It shows nature in the form of a forest as ‘an antidepressant’ and beneath that, a barrage of pills falling out of a bottle as ‘a lifelong addiction.’

It is beyond the scope of this post for me to go into all that I think is wrongly and irresponsibly simplistic about the piece; but suffice it to say that my belief that I would lose my creative edge, not to mention agency, kept me from getting the help I needed for a very long time.

If I’m honest, which I’ve decided is the only way to go since I’m far too lazy to sustain duplicity, I do sometimes worry that I’ve snuffed out my creativity. But guess what? I can still write. Granted, I write about different things these days, mostly in the service of my coaching practice, since that’s where my needs and interests currently align. But when I act in something, I actually have more ready access to my emotions, not less.

But herein lies the rub: I never used to get bored.

And now, when I get bored instead of crushingly depressed the way I used to (and then manic enough to wax on in writing with eloquent poignancy) that’s when my doubts set in. It is so hard to sit with that boredom. Because what if it means I’m boring?  Picking up the smartphone, or walking to the fridge, allows me to stave off that dreaded fear for a minute. But indulging in distraction feels even shittier afterwards. It is so much harder to stand in boredom, in the absence of anything as interesting as self-induced drama, until you adhere to or create a structure that will move you and your attention forward to what is really worthwhile: That which you are here to do in this life.

And whatever that is, it isn’t always sexy I’m afraid.  It could be cooking dinner for your kid, or practicing a song. But your truth lies just beyond the boredom, so embrace it by resisting the false belief that you are what you feel. Don’t run away–that’s the addiction.