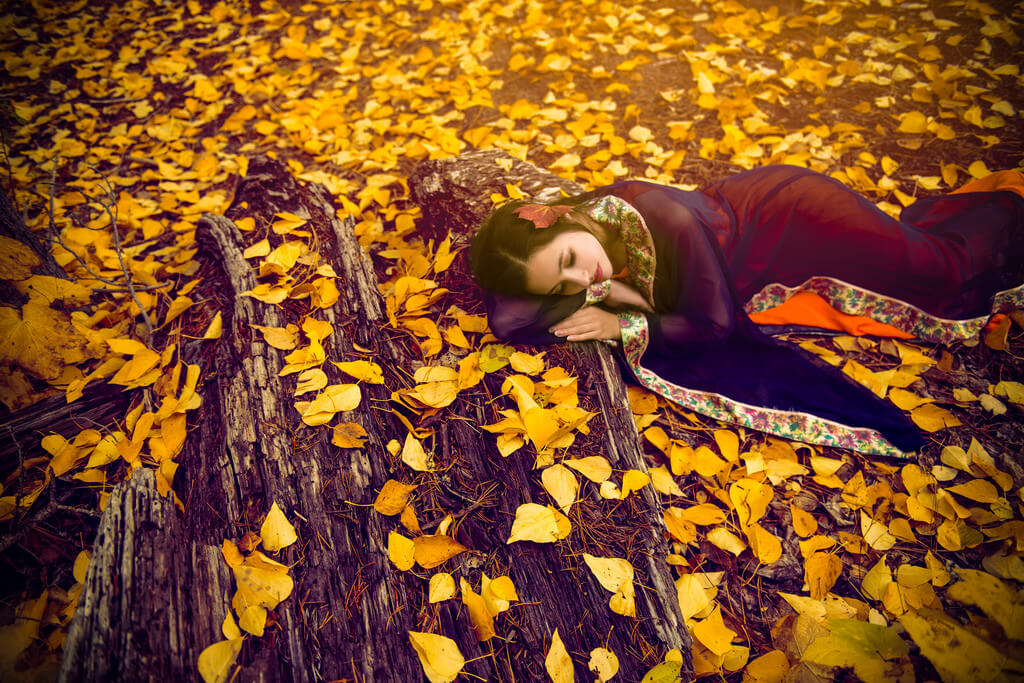 That locked room can be binge-eating, drinking, toking.  Food, booze, and pot are all reliable sources of self- soothing.  Gastronomic and chemical intoxicants are ways in which the creative person can engage privately with the machinations of a less inhibited brain.  Delicious, poignant thoughts and ideas emerge safely from within this inner state.

But when confined to this method of generation, while enjoyable, such ideas and impulses don’t necessarily make their way to the page or stage.  Especially when one carries a history of shame and trauma, the way so many of us do.

I sometimes miss myself from 20 years ago; the non-conforming force of nature that I was, the kinky and subversive rebel….it’s sometimes hard to remember she’s still in there, much less find a way to safely let her out.

But having the ability and courage to do so is the price of admittance to the artist’s world.

Right now there are a lot of powerful men being punished for their inappropriate wielding of libido.  I can see how that power must be a heady feeling; it allowed them to take what they wanted without real consent because their influence plied mostly quiet if confused and reluctant compliance from those seeking to better themselves in the worlds in which they ruled.

Such hierarchical situations usually get out of hand, but what we really don’t need is to ingest more public shaming, which I think only serves to inhibit all of us, in a way that might be convenient in terms of society, but which comes at a cultural price.  Its why we’re all so afraid of the wild, creative creature within.  That’s why I’m an advocate of amnesty, elocution and some form of Restorative Justice in these cases.

What’s happening instead is that the violation of what have become very soft boundaries justifies the invalidation of great artistry.  In response to recent allegations, one colleague on Facebook wrote: “I think House of Cards would be much better without Kevin Spacey in it”.  I think we all know that’s not true.  That kind of politically aesthetic remark only further damages the creative soul of the culture.

By “‘soft boundaries”’ remember, I’m not referring to a woman in a short skirt deserving to be raped.  I’m talking about the boundaries eroded by unchecked power and the rewarding of compliance within hierarchical situations, illustrated by such expressions as ‘she slept her way to the top.’ In the case of art, this gets particularly dicey.

As a young actress, I’d been subjected to such compromising situations, and am not proud of how I dealt with them.  I was confused, I kept silent, I disassociated, I rationalized. I felt ashamed.

But unlike most women I know, I was also once perceived as the predator; the one acting inappropriately and got to experience being on the receiving end of punishment for it.

For me, being on that side of things was far more damaging.

Like many a playwright, I fell in lust with the actor portraying my romantic lead.  This actor was difficult to work with, and following the closing night performance, I gave him what I thought was constructive criticism couched in the body of what amounted to a very steamy love letter.

Long story short, it got shared publicly and I was relieved of my duties as company manager and literary associate of that theater company, and finally put on probation as a member.  It seems I had put the theater at risk for the transgression of molesting a man’s brain.

The point is that justified or not, sexual harassment is an accusation that sticks.  My breaking of the fourth wall in this way let loose a torrent of complex reactivity given the erotic subject matter of the work.  It’s taken years of psychotherapy to really sort out why I was thrown under that unfortunate bus, and to separate from the shame of it.  Years, as in over a decade. Despite the fact that an unwelcome letter is not quite the same as physically and verbally sleazing around people.  Nobody likes that.  Still, I was treated as though I had acted like Harvey Weinstein.

And even all these years later, I worry that due to this experience, I am somewhat cut off from my own creative edge, even though I’m more than thirteen years beyond the scene of the crime. I will say that it has enhanced my capacity to coach people through their own particular psychic castrations, resulting in often severe productivity and marketing blocks.  I was not grateful for my dual perspective at the time, but in the long run, as a coach who champions creatives, I see that it has bestowed upon me a greater empathy and capacity to mitigate the shame that cripples the creative process. You could say that shame-busting is one of my specialties.

By now I’m sure you can appreciate why I find the media-pillorying of so many people of late so disturbing.  Its retraumatizing, not just to me, but to many.  I’m all for toppling the patriarchy.  But not via shame and punishment.  That’s like expecting peace to come as the result of violence.

Instead, I believe it is time to become cognizant of what a common human proclivity it is to wield power abusively because by recognizing such urges within ourselves without shame, we gain agency over them.  Accepting our shadow side allows us to remain free to paint with all the delicious hues of creative expression.

To have the capacity to do so, via whatever medium, is a privilege and a service to those who cannot creatively channel the force of libido themselves.  Our audiences need to know that they are still good, still worthy of love, rather than, due to whatever feelings they may have, the living occasion for shame.

I’d call it more than a privilege, quite frankly.  As a creative professional, it’s your civic duty.[/vc_column_text][/vc_column][/vc_row]