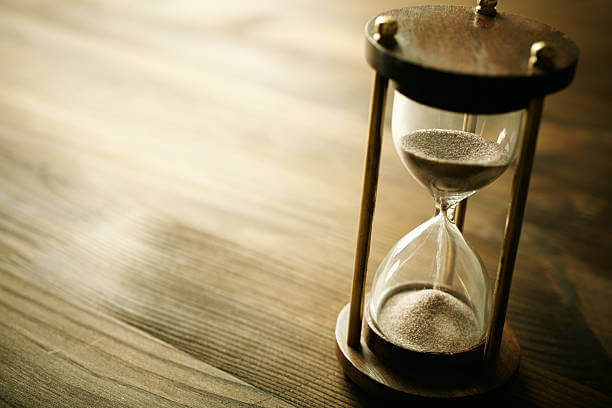 ‘The death rate is up around 100 percent’ ~Unknown

This is important to remember.  Not so that you can induce a frantic state of urgency with regard to your endeavors, but rather steadiness and follow-through.

We’re all here on a mission.  Don’t let disappointment keep you from following it.

Some people balk at what they hear as religiosity when I  talk about having a mission…a reason for being here. That’s not it at all.  It’s not something you find out about yourself that’s preordained.

It’s something that evolves within you, and that, eventually, you recognize (or interpret, more accurately) and then choose to follow.

Whether you consider yourself to be a religious or spiritual person, or not, claiming your mission is purely pragmatic.  It differentiates us from all other species of animal, whose only mission is to survive.

If you don’t have a mission, that’s you.  Just surviving. Taking up space, quite frankly.  Which is perfectly legal and should be. But it’s not much of an epitaph.

‘She survived.  She occupied a space on this earth’

Now you know that’s not all you’re about.

So what are you about?

Let’s get back to disappointment.  When we forget what we’re about, chances are disappointment has become a smoke-screen obscuring our vision.

So let’s clear away the smoke right now: Disappointment is not an indication that your mission is wrong.  That whatever it is you’ve decided you want to offer the world is unwanted. This is very important to remember when your mission, your gift, your offering, is declined in favor of someone else’s.

Disappointment is actually where our challenges live:  Because even though you tell yourself ‘well, it wasn’t my turn.  It wasn’t a good fit. It wasn’t meant to be. Rejection is protection…’

It still hurts.  So what do you do with the pain?

Feel it.  That’s all you have to do with the pain of disappointment or rejection.  You don’t have to make it mean anything.

That’s not to say that you can’t look at what caused the disappointment and assess whether there was room for improvement.

But that’s got nothing to do with feeling the hurt.

Here’s the thing: If you feel the hurt of disappointment, it’s because you took a risk.  You dared to want something and go after it. In that light, the hurt is to be celebrated.

So don’t stop now, when next time the result could be exactly what you’re going for.  Or maybe not next time…maybe in five more times….

To die striving is far better than to die full of ‘what if’s’.

So get up and keep fulfilling your mission!  Time is currency.

Although unlike money, you can’t make it back.