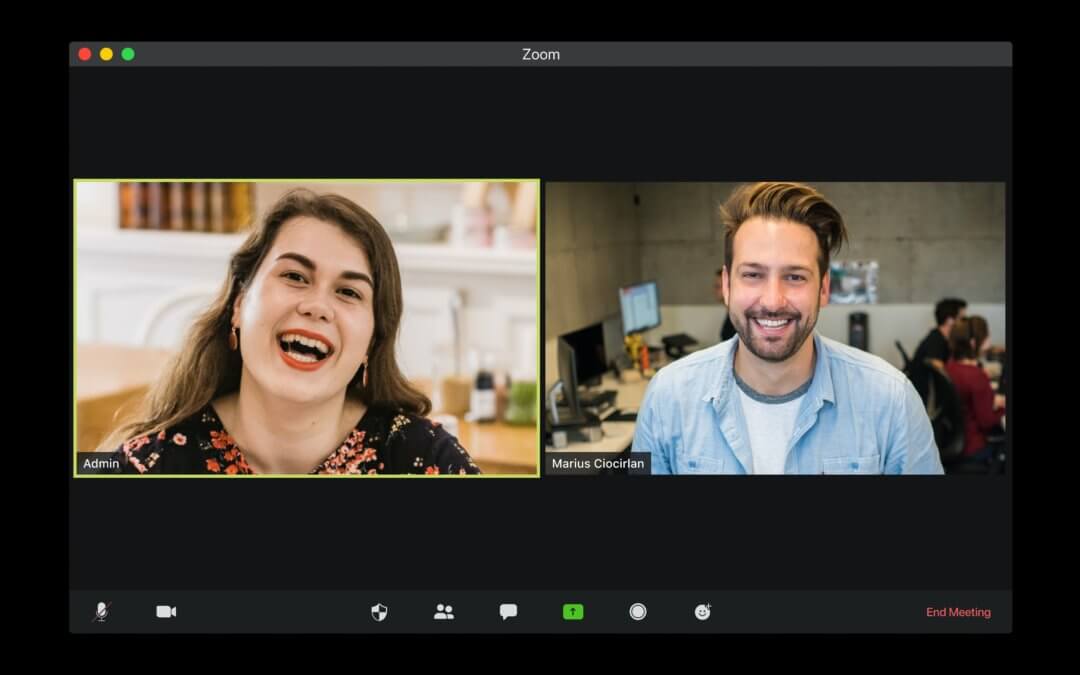 So I attended this wonderful webinar for a new system I’m considering for my coaching practice.  It appeared to be simple and user-friendly, and would make migrating from what I currently use a breeze.  The support this team offered appeared to be just what I needed, so when they made their pitch for a private consultation and implementation appointment at a nominal fee, I jumped at it.

Their presentation was beautifully planned, and they were adept at pivoting when it became clear that the people on the call were seasoned entrepreneurs and more interested in specifics than rudimentary information.

They had me raring to go and ready to sign on…

Then they dropped the ball.

Once I booked the appointment, which I had to coordinate with my assistant since she needed to be in on it, I was sent a confirmation with no way of synching it to my Google calendar.  No link was sent for the zoom meeting either.

I had to reach out for both.

I didn’t think about it again until the meeting time had passed and I felt that horrible frisson you get when you’ve blown it.  Fortunately, my assistant figured nothing was happening since she never received anything from me.

So if we’re going to assign blame, where does it belong, do you think?

I think you’ll agree that the onus is on the solicitors.

Will they win me båck?

Because I have a previous relationship with them and I know that they’re really great guys.  Turns out they had a glitch in their scheduling system.

Otherwise, I wouldn’t have risked giving them a second chance.

Moral of the story?  Well, here are two:

(If you’re reading this, guys, I still love you.  Thanks for the great blog topic.)