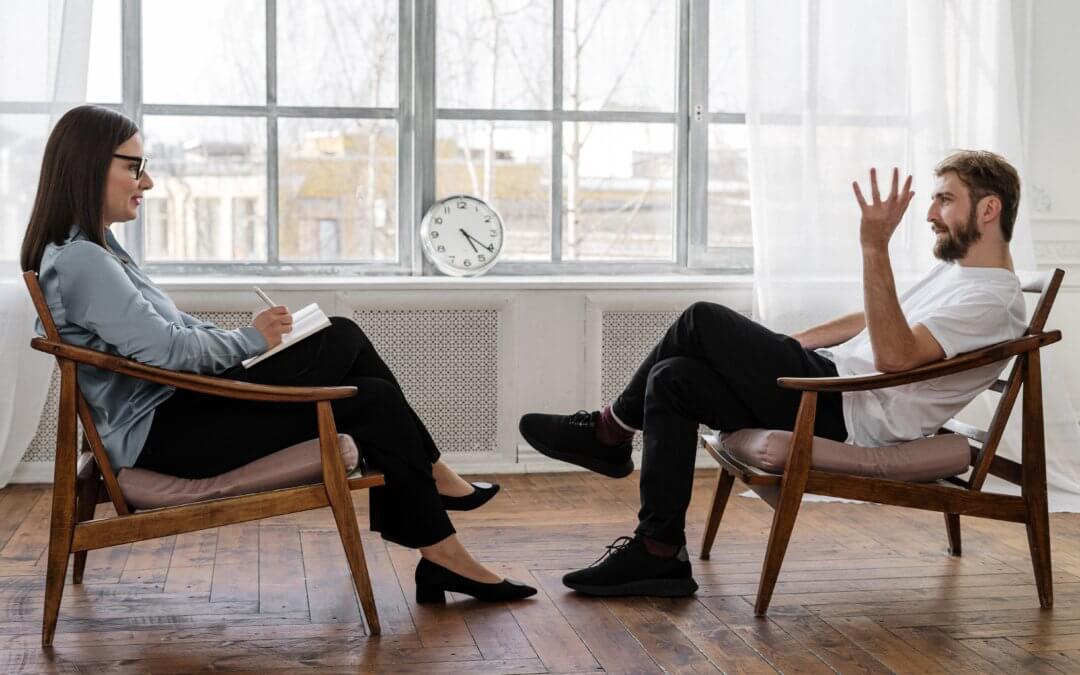 Many years ago, my very first coach David Dowd said that ‘coaching is ontological, not psychological.’

That sounded so fucking smart.  So smart that as a coach myself I started quoting him whenever clients started wandering into ‘Why’-ville so heavily that it blocked their ability to come up with strategies and actions.

I realize now that he may not have had a great answer either, because I could never clearly remember it.  Or perhaps I wasn’t listening, so dazzled was I at this great new word.

I think he said something like ‘Ontology is about the way things are’, as opposed to psychology, which is about why things are the way they are.

Or wait… maybe he said ‘it’s about systems.’  Yeah, that’s what I remember.  The word ‘systems.’

Or maybe he said both…

ANY-way.  Turns out it is about both.

Ontology is about what things are, and how they’re set up.

This is where confusion arises between therapy and coaching.  Because both disciplines are grounded in addressing beliefs.

The distinction between coaching and psychology is that psychology entails deconstructing a belief via its ‘why,’ while coaching is about uncovering a belief, and choosing whether or not to change it based on how well or poorly it has led you to set up your life.

This works well because beliefs are merely opinions we’ve mistaken for facts.

You can’t change facts. You can change your opinion.

If you know you’re dealing with a belief, not a fact, then shifting a belief that doesn’t serve you feels as though you’ve just made the heavens part.  You feel unstoppable.

Yes,  there’s a smidge of ‘why’ in there.  But that’s as far as the ‘why’ needs to go: You believe someone else’s disappointment can hurt you.  That hurt can feel like shame, abandonment, whatever.

It may be helpful to figure out why someone’s disappointment feels like abandonment… and how their abandonment can hurt you.  In cases where someone just can’t move past their fear of abandonment and just accept the other person’s disappointment by taking cåre of themselves, I may dig a little deeper… or refer them to a therapist.

My goal (ontologically speaking), is to help you uncover the belief that’s stopping you so that you can change it to something more productive.  For example, our conversation might go like this:

Me: What’s a better story you could tell yourself?

Client: That ________’s disappointment can’t hurt me.  Their disappointment doesn’t mean they don’t love me.  And, I can still love them and take care of myself’

Our conversation would likely be more circuitous than that but you get the idea: the shift in the belief we’ve co-created as coach and client is ontological: The client no longer perceives someone’s approval as being part of what they need.

The result?  Relief.  What a burden that old belief was.  Phew!  Now what do I want, and how do I get it?