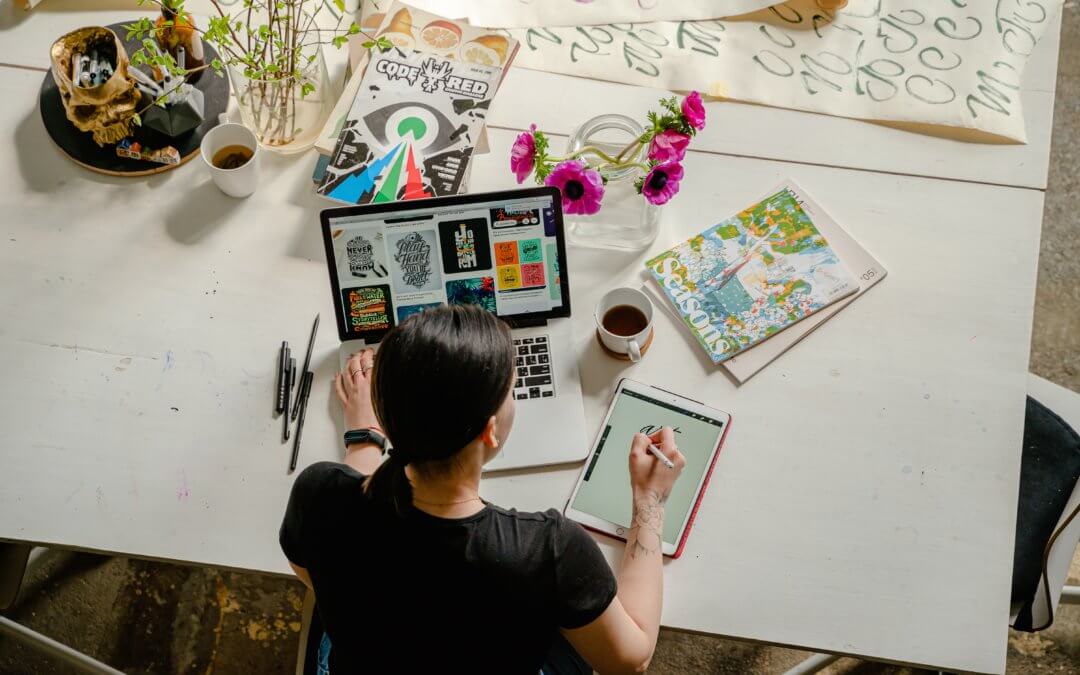 It can be so hard to buckle down and get to work.  Procrastination is real.

However, I also think procrastination is misunderstood.

Sometimes it’s avoidance, but more frequently I think it is actually the lack of a proper transition.

Transitions happen when we switch from one activity to another.  This is why neuroscientists have concluded pretty unanimously that multitasking is a myth.  Even while we may not believe we are task-switching, we always are.  Try doing this well-known experiment on your own: recite the alphabet.  Now recite the alphabet, but between each letter, start to count as well: A-1-B-2-C-3…

That takes at least twice as long if not longer…because you really can’t do two cognitive tasks at once.

Sure, you can watch Netflix and fold laundry but that’s different; one is passive and one is kinesthetic.  It is a blending of two very simple activities to assuage boredom.  Even so, chances are you’re not paying as much attention to either the laundry or netflix but who cares?  At least the laundry is getting folded when it otherwise would not (my ADHD folk know exactly what I’m talking about).

When we don’t take the inevitability of transition time into consideration (we always take transitions whether we choose to or not…but if it’s of indeterminate length we may call it ‘procrastination’) we set ourselves up for a chronic sense of underachievement.

Lately I’ve been learning the ukulele.  It took a while to find my way into consistent practice.  First I had to find lessons that suited my learning style, which as it turns out, requires things be broken way down into very simple steps.  If the lessons moved too quickly, I became frustrated and discouraged.  My ukulele languished for over a year following that type of discouragement.

Having resumed again once finding the right online lessons, I needed something to signal that practice was inevitable.  For me it has helped to designate a certain time of day, to keep the tuner app open on my computer.

But ultimately what signaled the inevitability of fulfilling practice time has been the simple act of opening the case to the instrument.

I may not feel like practicing, but I can always open the case.  Once I open the case, the instrument invites me. That is my ukulele practice ritual.

What are your creative rituals?  The little acts that take you past the happy threshold of no turning back and into creative flow?  Please share in the comments below.