If It Takes Too Long You Shouldn’t Be Doing It 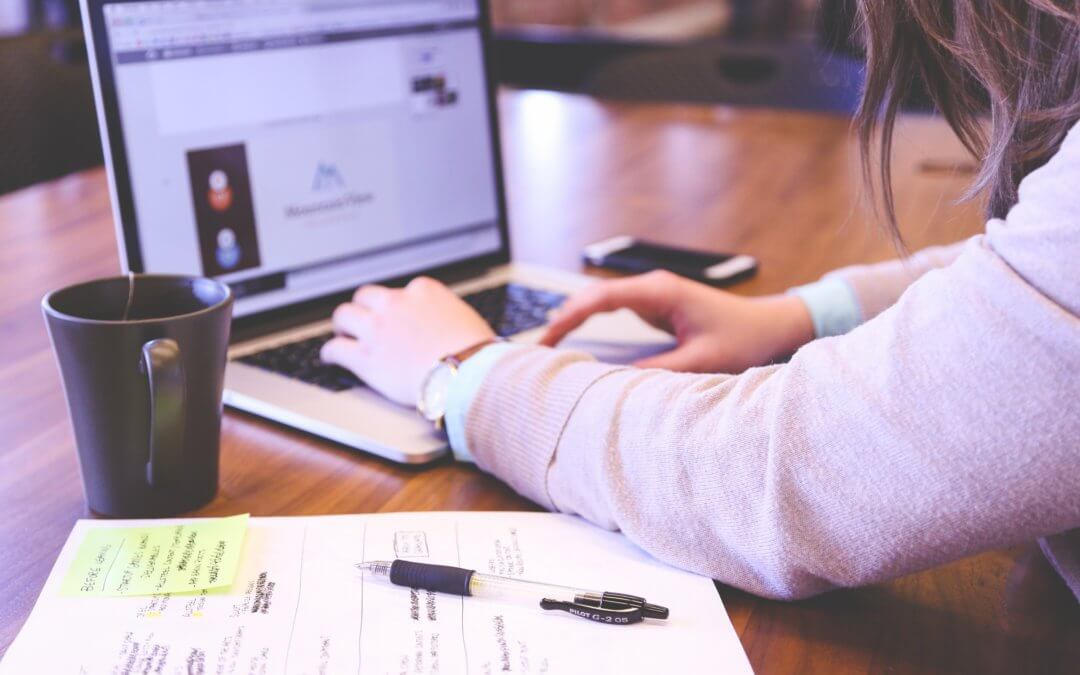 Sometimes we forget that time is also a form of currency.

I can feel the air go out of the conversation as soon as I suggest to a client that they hire some help. After all, hiring me was a major fiscal decision and now I’m telling them to spend more money?

Yes. I do so when I see that someone is struggling to do stuff that somebody else should do because it’s not really in their skill cluster or ‘zone of genius’ as we coaches like to say.  Because in the end if they get bogged down and derailed by such endeavors, it will take forever, if ever, for them to earn what they’re actually worth doing the work that they should be doing.  That’s just penny-wise and pound-foolish.

How do you know what’s outside your ‘zone’?  It takes you over an hour and has nothing to do with your primary vocational or creative objectives.  Ie: building a website, formatting a newsletter or balancing the books.

Believe it or not, people with ADHD are very susceptible to trying to do it all when they shouldn’t.  I think that’s because tinkering can be very hyper-focusing, but spending hours figuring things out when someone else just knows how to do it inside of fifteen minutes is a misdirected application of the hyper-focus strength-side of your ADHD.

It’s very confronting to look at your to-do list and realize that you don’t spend enough time on what only you can do because you’re up to your ass in the alligators of administration and maintenance. If you think of what your time is worth when you’re actually doing what it is you’re meant to be doing, it usually represents a lot more money than the cost of an assistant three hours a week.

Meanwhile, that assistant buys you back the three hours of time and energy you need to be focusing on your creative work, which allows you to do more of it, and before you know it, you’re better at what you do and it’s time to raise your rates!

At that point, again, it’s probably time to expand your staff!

Aside from the penny-wise, pound-foolish concern over the added expense of taking on help, I get the ‘it’s faster if I do it because I’ll have to train them’ concern.  This is short-sighted because like everything else, once you’ve learned to train and delegate you’ve created a system that frees you up and keeps you on track with the work you should be doing.

Sure, it’s uncomfortable at first. It may even be inconvenient, but so was learning to drive a car, type, or use the computer.  I bet you’d never trade knowing how to do those things for the time it took to learn them.

So what weds us to these excuses?  Fear of the unknown, of failure, of ‘wasting money’.

Well if that’s the case, try thinking of developing the skill of delegation this way: Just like paying for lessons at anything else, lessons in delegation cost money.  But it’s an essential investment in an invaluable skill.

So ya may as well start learning how to spend money delegating now.  Feel free to post what you plan to delegate first in the comments section!