What is Emotional Intelligence, Really? 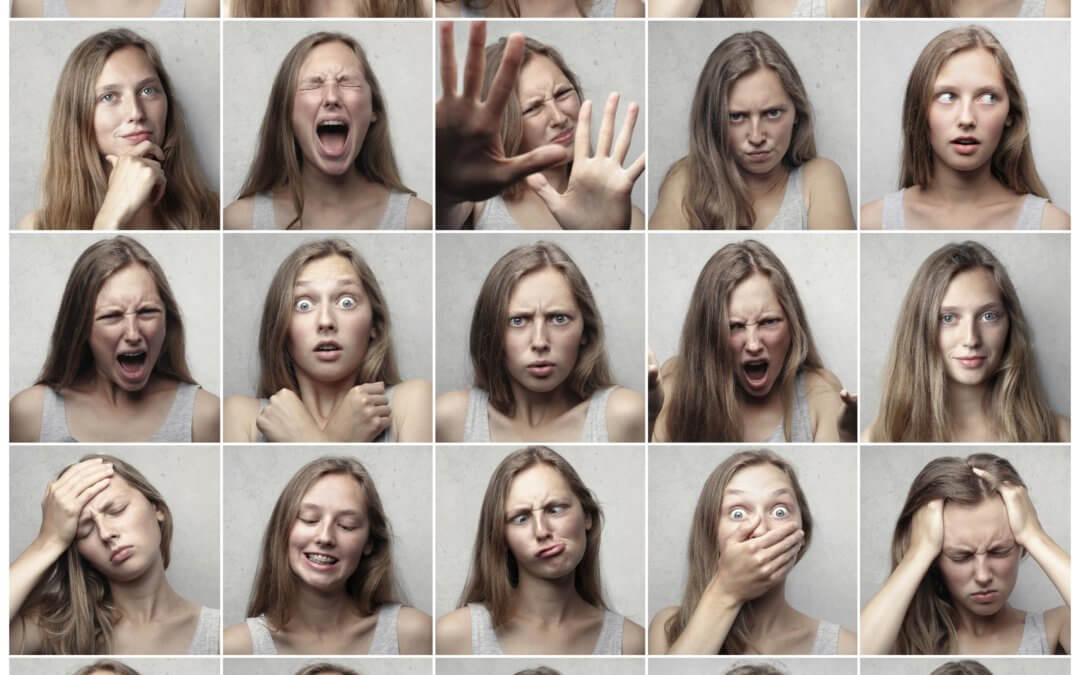 Emotional intelligence, or EI, is the ability to identify what you are feeling and manage that feeling rather than suppress it.  Which doesn’t necessarily mean express it, because another attribute of emotional intelligence is understanding the impact that your behavior will have on other people.  Being able to identify what other people are feeling and respond in a way that creates a positive influence upon them or the situation is the hallmark of high EI.

Of late, I’ve been very involved personally and professionally with what Shirzad Chamin has called Positive Intelligence, or PI. He breaks negative tendencies down into archetypes that he calls ‘saboteurs’. People who score highly on the ‘Pleaser’ saboteur tend to have high levels of emotional intelligence, but their EI gets abused by the Pleaser because they are desperate to be liked, ultimately to their own, and others’ detriment. What follows is an example of this saboteur interplay in action:

Think about a powerful person surrounded by ‘yessers’ who are eager to please.  These people enable egregious behavior culminating in their leader’s downfall by covering for him and ‘gaslighting’ the victims of his behavior. Chances are such a leader is plagued by a bevy of their own ‘saboteurs’ like Restless (always looking for stimulation and fun), Hyper-Achiever (I am only as worthy as my results), or perhaps the Stickler and Controller (not like that, like this! Oh forget it. You’re fired.)  I would venture to say very often people who have these as their top ‘saboteurs’ may struggle with a lack of empathy, the hallmark of EI.  For these leaders, circumstantially, at any rate, a lack of positive intelligence translates into a lack of emotional intelligence.

The good news is that EI is ‘firm, but not fixed’, so PI can influence and raise EI.  The Positive Intelligence methodology leverages this fact elegantly. Once someone becomes aware of the saboteurs that are messing with them, and the beliefs they generate, they are also trained to recognize and inhabit what Chamin calls ‘The Sage Perspective”.  This work is based on neuroscience research which locates the blame-worthy saboteurs in the limbic system, and the Sage in the prefrontal cortex and right brain.  As the ‘Sage Muscles’ of the brain are strengthened through brief, meditation-like exercises, the individual’s capacity for empathy is increased along with an awareness of the impact her behavior has on others.  Et voila!  Higher emotional intelligence.

Want to find out who your top saboteurs are?  Do this survey and you will.  Then you might consider working with a coach (like me) who has integrated this cutting-edge self-actualizing technology into their practice.