It’s Never Too Late to Start Over 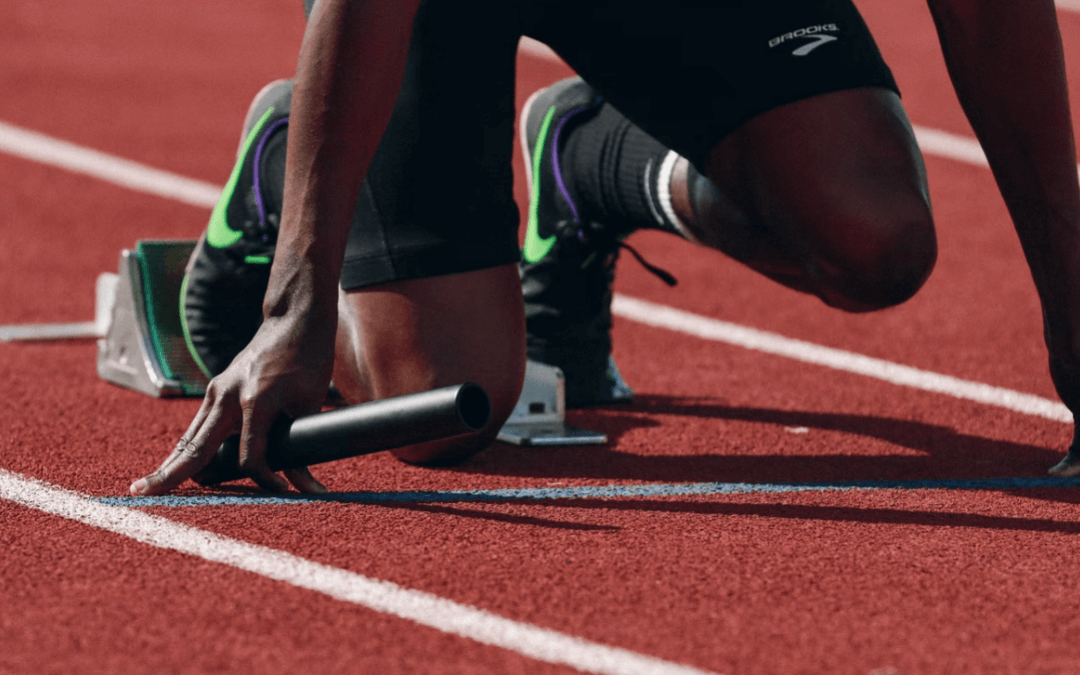 Everyday is an opportunity to begin again.

Everyday we have a chance to reset, recalibrate and re-start. That can be from where you left off the day before, or from the beginning of something new.

Thomas Edison “started over” 1,000 times on the way to inventing the lightbulb. Nowadays people have 2nd, 3rd, maybe even 4th careers. Sometimes all at once. They’re called polymaths.

We are no longer in the Industrial Age, where you work for 40 years and then retire with a pension, which used to be the dream, or so I’m told.

I mean, I suppose those career trajectories still exist, or something like them. Yet I somehow doubt you’d be reading this if that sort of life was of interest to you.  If it is, that’s fine. But generally speaking, those folks just ain’t my tribe.

Whether it pays to begin something or start over at it, it all comes down to what you believe. Lately I’ve been really digging Stoic philosophy. Here’s Stocism in a nutshell: The obstacle is the way.

But what if instead your age, gender, race or whatever it is, were an asset? What if your weight makes you stand out among the rest in an unforgettable way? James Baldwin was once asked whether, as a gay African American writer during the civil rights movement, he didn’t have reason to be afraid. He replied ‘I thought I’d hit the jackpot’.

If you don’t like something, therein lies your opportunity because, well, the obstacle is the way.

So for example, when someone says ‘it’s too late’, too late for what?

To show your parents who you really are?

To live your perception of someone else’s life?

If so ask yourself: who do you know yourself to be regardless of what other’s think?

What is it about so-and-so’s life that you’d like to have? Recognition for something they’re really great at? If so, what are you, could you, or do you want to be really great at and how can you rally some support around it to make it  happen?

If you’re not putting your gifts out into the world, whether you’re struggling with imposter syndrome or just aren’t satisfied with the headway you’ve made (and have bought into some mythical expiration date), it’s time to start practicing some radical self-acceptance and let your imperfect freak flag wave. It’s Pride Month after all.

Wherever you are on life’s trajectory, it’s time for you to shine your light before it’s too late.

And by too late, I mean dead.