Are You Where You’re Supposed To Be? 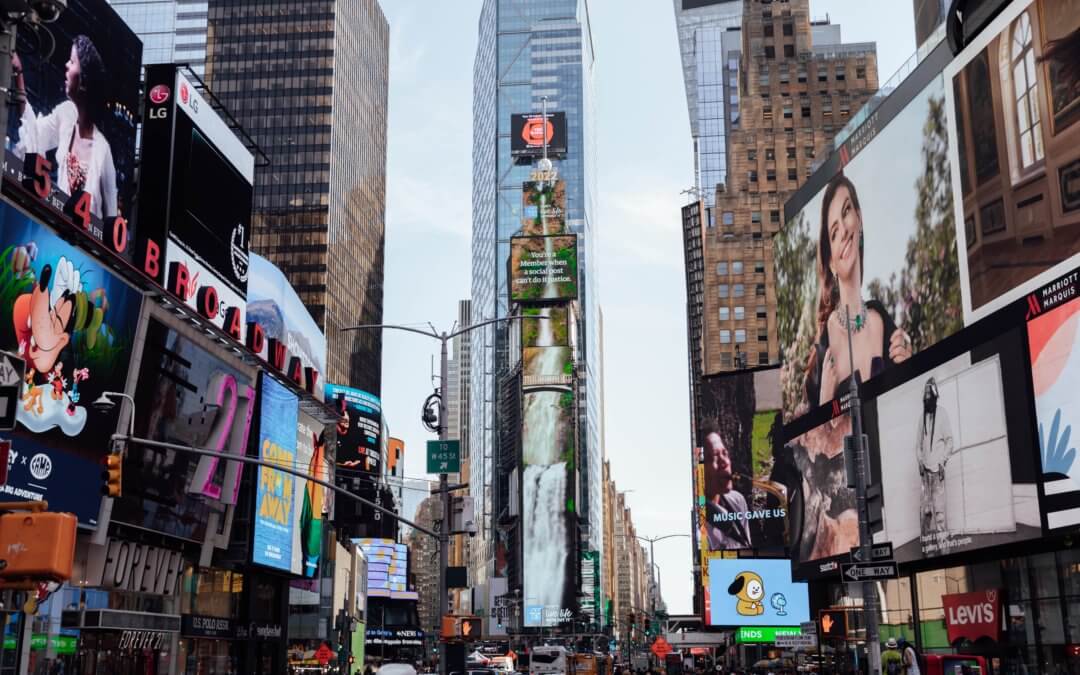 I was a theater artist for 30 years. Unless a friend is in something, I won’t go see a show. I definitely won’t attend a Broadway musical.

It would be great to get past that but the truth of the matter is that I’m too jealous.

Jealousy is when someone gets something you think you should have gotten. Jealousy becomes present when there are a triad of parties: you, your competitors, and decision-makers. It sucks when you lose out but, there’s not much you can do about it.

There are different responses to jealousy of course, from the Macchiavellian (think the movie All About Eve) where you usurp the winner’s gains, to the positive: “I’ll show you! I’ll just try harder!” or “That was a gift because now I know I need to bone up on such and such skills.”

Mostly, we fall somewhere in the middle. We feign happiness for others on Facebook while secretly we both covet and would prefer not to see their success in an arena we can’t seem to break in to.

To my mind, jealousy is best avoided when possible, because there’s not much to be done about it. It’s an energy suck.

Envy, on the other hand, is workable. If you envy someone’s four-day workweek, you can make the changes you need to create it for yourself. If you envy where your friends are, say, a friend who is a successful lawyer and is talking to you about starting his own firm while you’re unhappy at your 9-5, you can work on creating a scenario of success for yourself, even if it takes a little while (and the help of a coach:-)).

Objects of envy are usually states of being, not just what someone else has…whereas jealousy is about either wanting what belongs to somebody else or “jealously protecting” something of our own out of fear it will be taken away, like a jealous lover.

Jealousy truly sucks, where as envy can be, as Julia Cameron writes in her seminal book The Artist’s Way, a beacon.

If you don’t think you’re where you’re supposed to be, chances are you’re struggling with envy.

You probably have recognized something you want in someone else, or someplace where you think you want to be.

“Yeah, well, okay” you concede. “Thank you, Envy-Beacon. So now how do I get there?”

Ironically, the best way to “get there” is to fully embrace and get happy with and wherever you are right now.

In my upcoming book The Five Emotions that Stop Success: Shame, Grandiosity, Envy, Boredom and Fear to be published by Routledge (soon, eventually…I’ll keep you posted!) I define the antidote to envy as ‘enough-ness’.

When we are enough, we can cultivate a growth mindset because we aren’t busy trying to prove (mostly to ourselves) that we are good enough. We are open to surprises, new information and different motivational techniques because we are enjoying life enough to be intrigued by it.

This sense of intrigue leads to feeling more fully alive more often. Envy is an inward, comparison-based focus on ourselves. Where’s the intrigue in that? It’s the ‘I’m not where I’m supposed to be’ triggered by somebody elses external circumstances.

The good news is that envy can only become painful when you don’t do anything about it.

So start to use envy as a cue to do the following: When you feel envious of someone, catch yourself and embrace yourself.  That way, you can enjoy building towards what you want from who and where you are right now.

That way, no matter the outcome, you’ll be happy.

And that’s all anybody really wants.