Forgive, Let Go and Grow Up 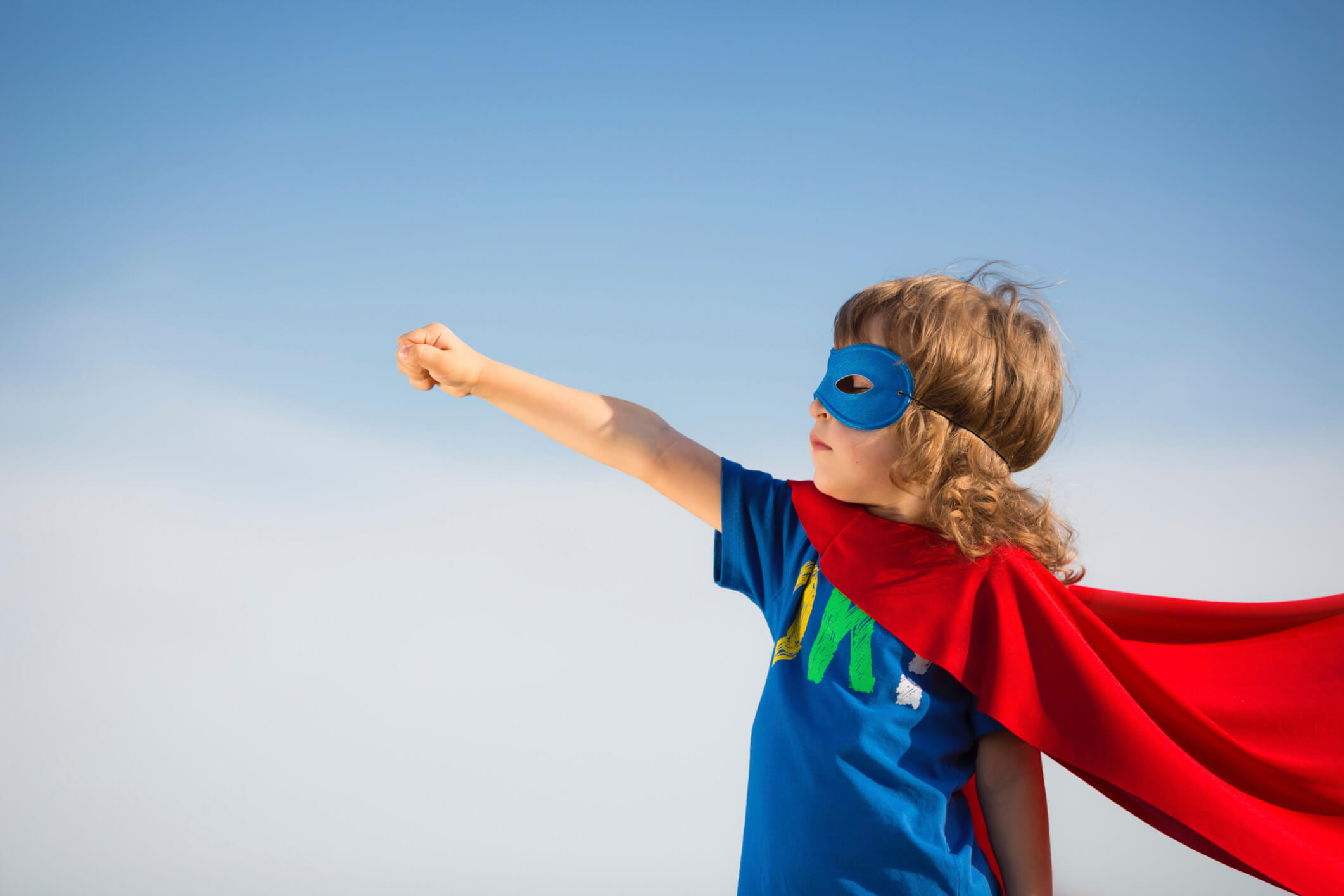 The best definition I’ve ever heard of the word “clutter” was the use of it as a verb:

To “clutter,” is an attempt to stop the passage of time.

That’s why we hold on to stuff.  Yeah, it might be valuable one day.  But most of it won’t.  We may use or need it again.  But probably not.

In reality, the space its taking up is more valuable than the object itself.

I’ve heard the word “adult” used as a verb lately as well, as in “the failure to adult.”

This, too, is an attempt to stop the passage of time.  Whatever is in the way of taking full responsibility for our life and career is a failure to adult.

Not taking responsibility for something in your life = failure to “adult” in that area.

This is not to say that you should do everything yourself.

It’s not childish to delegate.  On the contrary; an adult business person knows where her attention and energy is needed.   Which means she does not take refuge in repetitive administrative tasks when she has other responsibilities only she can meet.

It’s not childish to hire a coach in an area where you’re not creating sufficient progress on your own because you don’t have the knowledge to do so, either.

In fact, to deny you need help and support in those areas is childish.

So in what areas of life have you not quite grown up?  We all have them.

Which reminds me of a sign on the door of someone’s office that said “it’s never too late to have a happy childhood.”

But now when I think about it, I realize that sign was an invitation to reparent myself.

For me, getting out of bed in the morning when I don’t have something or someone to show up for, is a struggle.

It is literally, physically painful.

As though rising before 11 am will cause me to hurt myself.

As though someone were literally lying on top of me.

Well, I’ve figured out that the someone lying on top of me is the girl who could lie in her room depressed, for hours, and no one would come to check on her.  No one supported her in moving past that despair.

“Why” doesn’t matter.  The adults in that house hadn’t “adulted” yet.  They were in too much pain themselves.

The fact is that getting out of bed before 11 on a day without appointments is about me showing up for myself.

Now that I realize that, I can’t just lie there and pretend not to know it.

And that’s what gets me up.

So in what areas do you need to adult?  How can you compassionately show up for yourself?

To succeed as a creative entrepreneur, reparenting yourself in those areas is the work that needs to be done.

But you don’t have to do it alone.