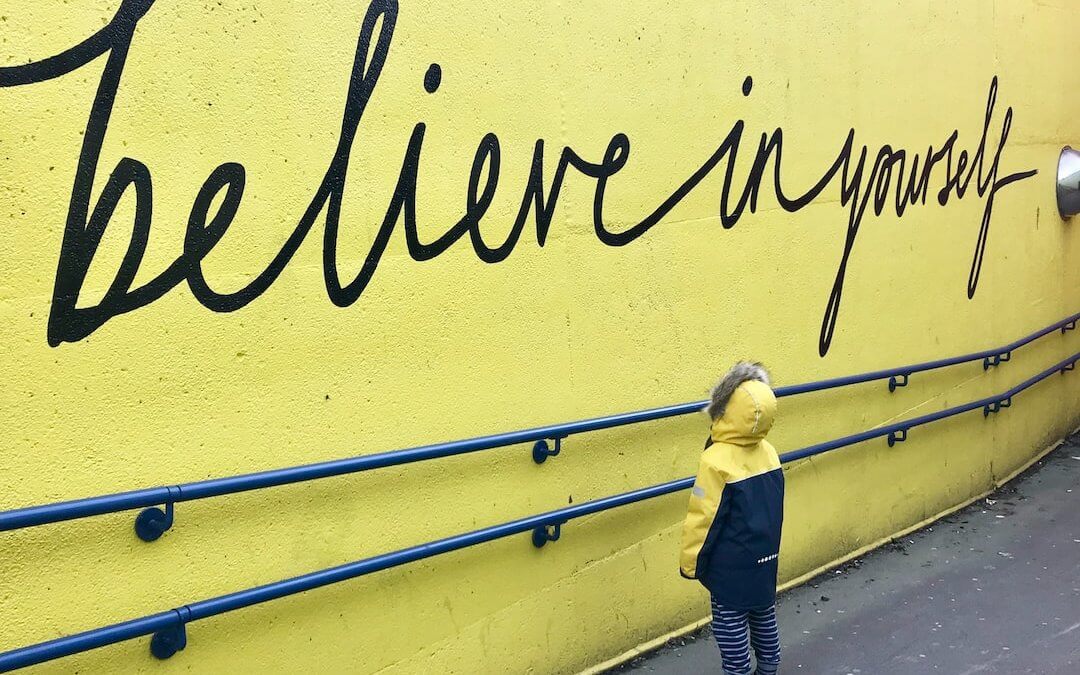 Have you heard the 80/20 rule? It’s something like “success is 20% inspiration and 80% perspiration”. That means that while an idea may be great, feeling inspired at the outset will not suffice in terms of getting it done.

So how do we channel inspiration into perspiration, meaning productive, consistent action?

By creating a container for big ideas. What do I mean by a “container”? That’s the latest bit of entrepreneurial mindset jargon I’ve been hearing thrown around these days. It means some sort of construct. A construct is the scaffolding for something. Marriage is one such societal construct. So is a country’s political system. So if you are the Supreme Leader of your world, what does your empire (construct) look like? I don’t care if you’re living in a box, which I hope you’re not…you have one. Or several.

A construct that can  hold and funnel a big idea from inspiration to manifestation could be your schedule. Is  there room in there for creation and co-creating? Or do you leave your calendar wide open to anybody and everybody who desires your attention? I don’t wanna sound mean, but in the end that doesn’t help anyone. It sucks for you because you start to feel like a victim once your time is no longer “your own” (because you’ve given it away.) It sucks for other people because many times when we step in like the cavalry, giving away more time than we actually have to support them, we are enabling their learned helplessness and then inevitably, eventually, leaving them in the lurch.

A scheduling container needs to be constructed by adhering to policies. Policies like: no appointment on Tuesday afternoons because that’s project time. Or, no email before my morning centering routine. Yes, you’ll violate your policies from time to time. But hopefully you put them right back in place because you can feel how you’ve compromised your focus by violating them.

A big time “container” is your brain. How do you allow yourself to think? What policies do you have around dealing with difficult thoughts and feelings?  This is probably the most important construct of your existence.

It can be hard to ascertain what our containers need to look like from the inside of our lives. I don’t advise figuring it out in isolation. Get with a friend, a mentor or a coach. Lay out your aspirations, and let them help you see your blindspots. That way, you can begin to realign yourself with the best uses of your time, energy and attention.

A container is a construct, it’s a foundation. If the foundation is weak, so will be your capacity to build something on it. Don’t wait for inspiration to strike and expect it to carry you through to the end zone.  Build something for it to land into so you can grow something from it.