My journey, is my journey! 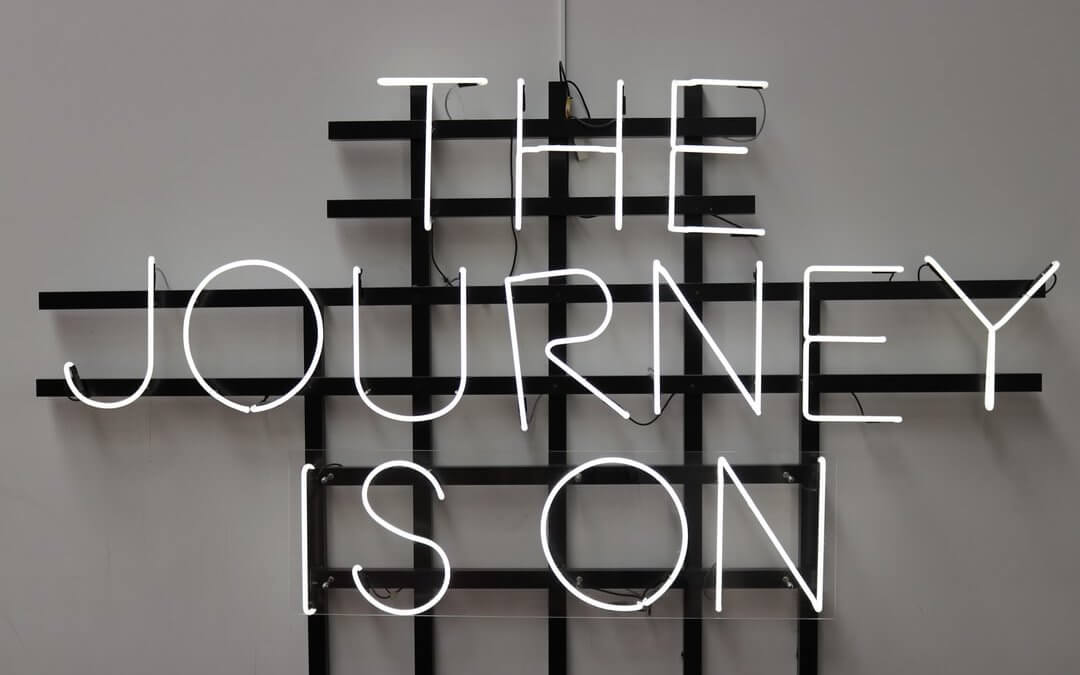 Why comparing is hurtful to your mental health

I’m sure you’ve heard this allegory:

If everyone put their problems in the middle of a circle and up for grabs, they’d end up taking their own back.

Believe it or not, the same is true with success. Whether its the presidency, a lead in a Broadway show, a book publication or a million dollars, success comes with invisible strings attached. Those strings are sometimes called ‘paying your dues’. And those dues are different for everyone.

Very often we think we want what someone else has, but it’s for the wrong reasons.

We feel invisible, so we want to become famous. What we are actually dealing with is an unmet need: the need to feel loved and appreciated.

Uber-successful people, for the most part, enjoy a confluence of circumstances. They’re good at what they do, they love it, what they do fulfills a need (like being the right actor to a casting director) and they’ve gotten seen, either via luck or persistence. Most likely they’ve enjoyed a combination of luck and persistence (although the reverse is usually the order of events: persistence is followed by “luck”.)

But here’s the thing: Successful people aren’t happy because of their worldly success, at least not fundamentally. And beyond their persistence, they haven’t tried to control the outcome.  Behind the glossy finish and after a drink or two reside tales of compromise, sacrifice, frustration, and a need to triage themselves and recover from the very things we envy about them.

I am not spewing sour grapes here. What I am saying is that all grapes are sour until we apply our own sweetening, and that starts with who you are, where you are and what you want to be doing.

Do you really know what that is?

Or are you busy trying to do or be whatever you think everyone else thinks is ‘right’?

Because if it’s the latter, that way madness lies.

In this age of diversity awareness, I would like to see ‘wokeness’ begin with ourselves: What are the particulars that you think are in your way?

If you think it’s things like the sound of your voice, how you nerd out over NFT’s, your age, your looks…there’s a good chance you’re missing out on your prime marketing opportunities.

Like RuPaul says: “Honey, if don’t love yourself, how the hell you gonna love somebody else?”

Can I get an Amen?