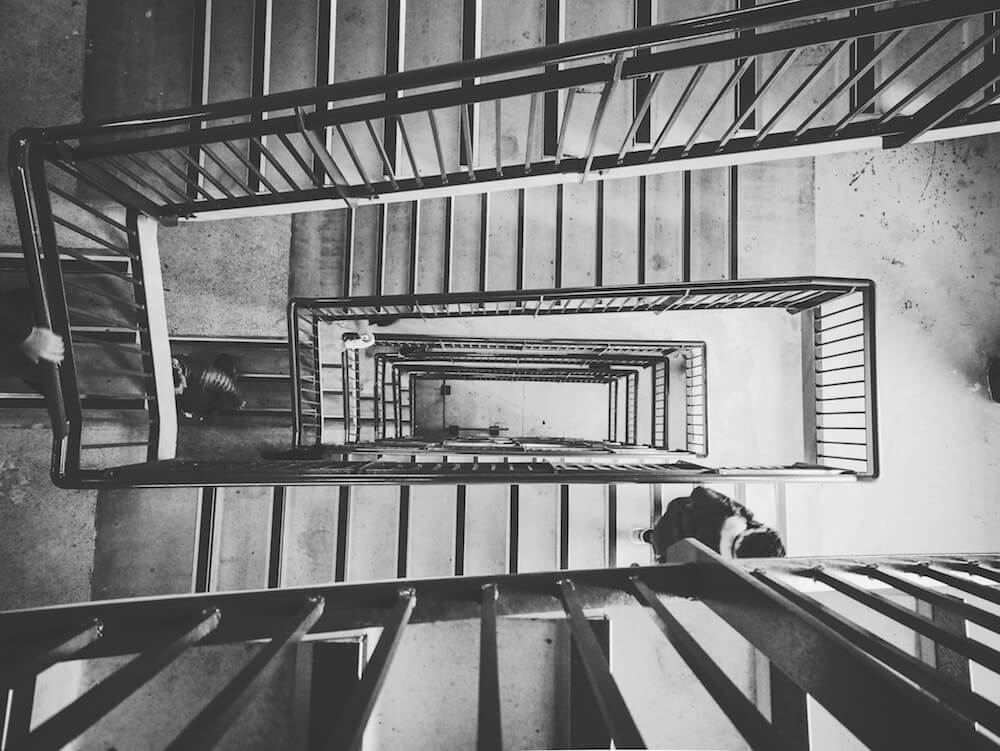 Self-reflection alone is useless without self-awareness.  But what’s the difference, you rightly ask? Here’s an example:

Someone can get sucked into a “shame spiral” as Brené Brown calls it, and upon self-reflection, know perfectly well why.

They can pinpoint the moment in their childhood when they became susceptible to certain triggers, and relate that to what triggers shame in them now.  They may reflect upon their shame’s ‘just’ or ‘unjust’ causes, but still keep spiraling into paralysis. This is the earmark of someone prone to feeling like a victim, and if they keep at it, you could say they have (developed) a fundamentally negative personality.

Someone else can get sucked into a shame spiral for similar reasons, and upon self-reflection, know perfectly well why.  They can pinpoint the moment in their childhood when they became susceptible to certain triggers, and relate that to what triggers shame in them now, but with self-awareness the experience becomes a portal to learning, growth and change.  This is the earmark of a fundamentally positive personality.

But the good news is that positive versus negative thinking is a choice.  Always.

Now granted, negative thinking isn’t always easy to resist, especially in the immediate wake of difficult circumstances. I don’t know that anyone consistently goes straight to positive, solution-focused thinking. But in the words of the great 20th century neurologist and psychiatrist Victor Frankel, “Everything can be taken from a (hu)man but one thing, the last of human freedoms-to choose one’s attitude in any set of given circumstances.”  In Man’s Search for Meaning, he writes about how he came to this conclusion via his experiences as a prisoner at Theresienstadt, Auschwitz, Kaufering, and Türkheim during WWII.

So what’s not working for you right now?  Yes, upon reflection, it sucks. It’s not fair.  Upon reflection, this ‘always’ happens to you.  It’s because of your mother, your father, that social convention…

Now become aware of your reactions to it.  Are you feeling shame or despair? Fear? Vagueness? Overwhelm? Good.  Now just step back and notice those feelings. As you separate from your reactions to observe them, you are practicing self-awareness.  These feelings and thoughts are not you.You are the observer.

Now breathe.  Relax your body.  And from the observer’s position, answer these questions: What’s one way you can view the situation that will shift it from being a problem to a growth opportunity?  What’s one thing you can do to make it better, or easier?