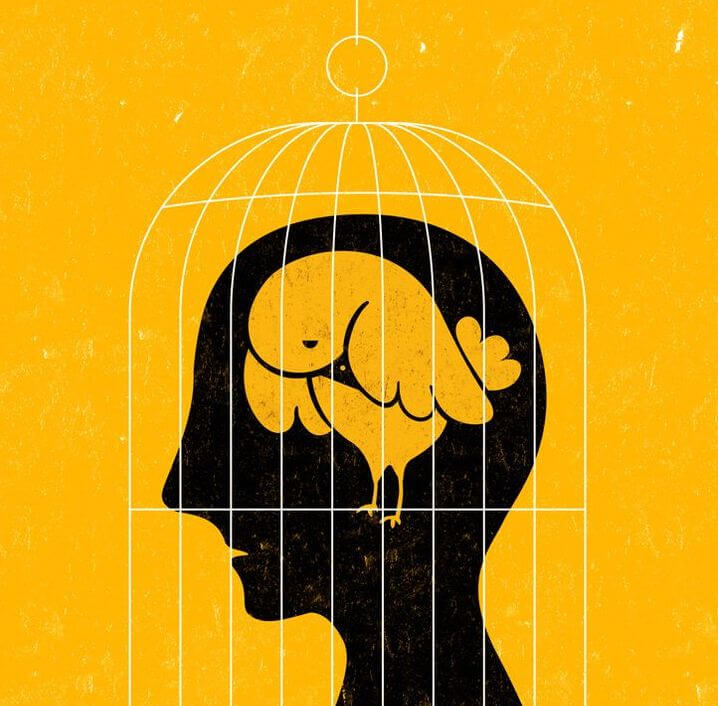 So this week we celebrated freedom. What does that mean? The First Amendment jumps to mind. Stating your truth and expressing yourself without fear of reprisal. In this country we take pride in abiding by this. Mostly.

It’s interesting to watch people police each other in public forums, for example. Then there are the clinically insane, among others, who just pop off and go shooting people they adamantly disagree with.

And then there’s the unconscious, our imbibed cultural and familial constructs, which police us all. We each have our inner wardens, telling us to play it safe, be nice, don’t offend anyone, get married to the ‘right’ person, be a lawyer instead of an artist. Or whatever your thing is. Our degree of personal freedom is relative to the power we give that inner-warden (or inner-critic if it’s after the fact and we’ve said or done the ‘wrong’ thing).

I’ve been watching this funky little Korean Dramedy on Netflix. One character is so self-effacing that after a particularly nasty, self-entitled person abuses her, her boss takes her aside and says, “You’ve got to stand up for yourself and stop apologizing. It makes the other person look bad.”

Wow. Culturally speaking, what a fascinating take on asserting personal boundaries: Being a doormat denies the other person the opportunity to handle push-back graciously.

So the next time you’re embroiled in a challenging relationship or encounter, dignify the other person’s ability to handle your truth. When you state your preference or position, or tell someone to back off, how they react reflects who they are, not you. You must allow others their freedom in order to maintain yours!