Mindfulness: Lessons from the Ashram 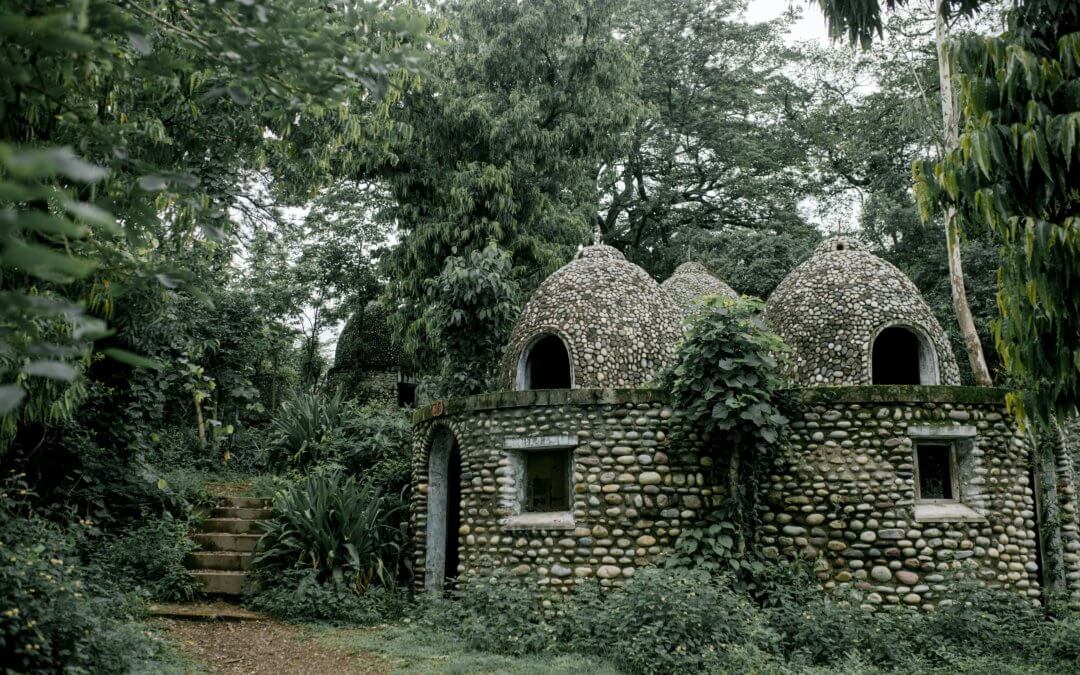 Mindfulness.  It’s really mindlessness, isn’t it? I mean, isn’t it about the cessation of the constant yapping of the mind? So I never understood the reverse use of the expression, mindFULness…but that’s how people hashtag-search it, so here goes.

I lived at the Kripalu Ashram WAY back in the days before what we alums lovingly came to refer to as ‘Gurugate’ or ‘The Fall’. Back when it was in Pennsylvania. I lived there from 1980-1983.  I actually thought I was gonna be a lifer. Even gave up my studio apartment on East 7th Street in Manhattan for which I paid $140 a month.  (Yes, every New Yorker of a certain age has one of THOSE regrets, trust me!)

While I was at the ‘shram, I did a lot of yoga and mantra-based meditation. The yoga, called ‘Kripalu Yoga’ was also termed ‘Meditation in Motion’.  That’s because once you’d learned the asana forms, you would go into a meditative non-thinking state and just literally let the spirit move you. It is a delicious thing to do.  Frankly, the closest I’ve ever come to that experience in the years to follow was pole dancing. ‘Fluid Feminine Movement’ as its been termed by Sheila Kelly has its roots in pilates and meditation, and as mindfulness exercises go, it’s my favorite.

Meditation, which I actually started doing at 16 when I got myself initiated into Transcendental Meditation, much to my parent’s chagrin, has been the one discipline that I rarely break, and if so, it’s only on the occasional day. Meditation isn’t strictly what happens when you decide to do it by the way.  We are always meditating. (I didn’t make that up.) Meditation is about sustaining a one-pointed focus on something, and don’t we do that all the time? Whatever we are focused on, you could say, is our object of meditation.  I think what makes something mindfulness meditation (oh! So now it makes sense..) is a conscious choice.  Choosing a singular focus such as the breath and being mindful of all other thoughts that pass through so that you don’t jump on board with them is where the ‘full’ness lives.  Mindfully returning to the pre-determined point of focus in other words.

This is supposed to be about lessons learned from the ashram though.  Living as a yogini was the sustained period of time in which I was able to cultivate some command over my thoughts and feelings. I remember quite clearly that that was the intention when I moved there because I was a hot mess. I was such a little hyper-achiever that I went up and down with the outcome of every audition, every personal or professional relationship, and initiative in my life and it made me miserable. It didn’t help of course that I was undiagnosed bipolar II. But despite that lack of diagnosis, working with my mind and body the way I learned to at Kripalu Ashram was a discipline that allowed me to build a livelihood upon my return to New York. It allowed me to show up consistently to things, not just things with external accountability built into them like work, but to the work required for completion of my own goals and projects.

Oh. And one other thing it taught me is that someone can be a great teacher and still be human and not follow their own advice.  That was a tough lesson to learn because we worshipped Amrit. Literally. Never worship another human being, unless you won’t mind when they fuck up. Otherwise, it will totally disorient you spiritually and could end up tearing your life apart because you end up thinking you’ve been living a lie. In the end, I think that was a gift, however.  Because it taught me to trust myself.  Don’t wait for someone to really disappoint you before you start doing that.