Want to Build Self Esteem? It Starts With Commitment. 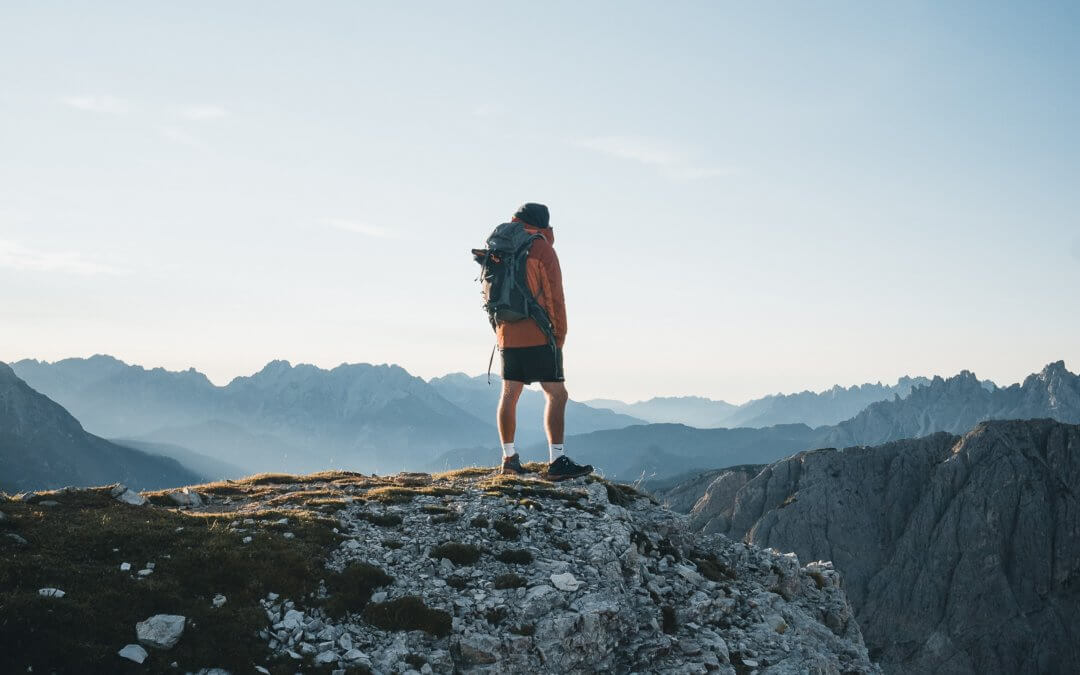 Dean struggles with self-esteem.  He really doesn’t like himself too much.

Because nothing wears down self-esteem like over-promising and under-delivering.

He didn’t specifically know it when he signed on as a client, but he’s getting coached to break that habit.

When Dean came to coaching, he was like a lousy parent. He kept making and breaking promises to himself.  Nothing deflates a kid like saying ‘I”m going to take you for ice cream’ and then you say ‘No, we’re not going.’  Dean kept doing that to himself, like when he would say ‘I will finish the second draft of that short story by Friday’, and then show up not having done it.

Just like the kid, you start expecting to be let down.

We began by deconstructing one of Dean’s many broken-writer-promises to himself.

First of all, a commitment needs a plan behind it.  Dean needed a system in place that would allow him to keep that commitment.  It’s unhelpful to pull deadlines out of thin air; they won’t be realistic unless they’re based on experiential data.  So I asked him:

“In the past, how much time have you needed to revise a certain amount of text or hit a particular word count? “

In the instance of the short story, Dean said he could have done it in about 4 hours.

“Have you needed a ritual to get down to it, like journaling and making a cup of tea?”

He hadn’t thought of that. Instead, he beat himself up by calling such preliminary activities procrastination. (Now he doesn’t. It’s part of his writing routine and is accounted for time-wise.) That brought his necessary time block for writing to five hours.

“What was scheduled between the time you said ‘Friday’ and when you said you’d rewrite the story?”

“Oh, I don’t know,” said Dean. “I put aside a couple of hours on Thursday, but then things came up.”

Talk about a set-up.

In addition to a plan grounded in reality, you need to create a container in which to fulfill that promise. That can be a block of time you guard against all interlopers.

In renewing his commitment the following week, Dean looked at his day-job calendar and chose to allocate a five-hour block on the weekend. At his next session, Dean was happy to report he’d finished the rewrite. Not surprisingly, he felt rather empowered by having done it.  He had finally experienced what it meant to be able to count on himself.

Keeping your word is important, not just to other people, but for your mental health.  In life, we can control two things: keeping our word and managing our attitude.

As for keeping your word, admittedly that can be dicey given life’s exigencies, and as humans, things can certainly provoke a poor attitude on occasion. The question is how quickly do you rebound attitude-wise and how frequently do things happen that make it impossible to keep your word? Not as often as we make it seem if we’re honest with ourselves (and others).  Things don’t “just come up” most of the time, as Dean used to say. We make choices.  That’s why many successful entrepreneurs, from Richard Branson to B. Smith are quoted as having said some version of “every yes must be defended by a thousand nos”

If you have trouble saying ‘no’ know when you should, you’ll have trouble liking yourself very much because you’ll be breaking commitments right and left.  Sometimes breaking a commitment can’t be helped.  But with proper planning, those instances will be fewer and further between.

To reiterate: a commitment is a promise.  When you make a promise, something inside you aligns.  We tend to make eye contact when we say ‘I promise’. And we get squirrely when we fall short of our word.  That’s not a very good feeling.  I think it’s called ‘guilt’. Guilt is useful because it signals behavior that we need to correct in ourselves.  Failure to correct that behavior causes guilt to metastasize into shame, which is debilitating. It is also the polar opposite of self-esteem.

Shame is not necessarily “our fault”. However, in the case of breaking commitments shame is self-inflicted. Shame develops when we dwell on our guilt over breaking a promise instead of taking it as a cue for change.

Listen to your guilt, ask the guilt for blameless advice, and then take it.  If you make that a habit, you will find that occasions for guilt diminish and your self-esteem will increase.